Posted on September 28, 2018 by fashionshark

So this is where we are. Either US Supreme Court nominee Brett Kavanaugh is a good, God-fearing, man who is being persecuted by all or any of the Democrats, Bill and/or Hillary Clinton, lefties, the Fake News and a variety of crazy, mixed up, middle-aged women. Or he is a liar, a gambler, a sleaze-bag, a former drunk and a man who, 30-odd years ago, pinned one girl down on a bed, tried to rip off her clothes and put his hand over her mouth to stop her screaming, all the time laughing uproariously with his best mate. So who is going to decide, and on what basis are they going to decide, which is the real Brett Kavanaugh?

No-one really believed that yesterday’s Judicial Hearing, which heard evidence from the principal accuser, Christine Blasey Ford, and from Kavanaugh, but no witnesses, including the man who allegedly witnessed the assault on her as he was in the room, would affect whether Kavanaugh would be confirmed. Before it began, Senator Hatch, a man so old and decrepit that he is walking around merely to save himself funeral expenses, pronounced that Ford was ‘confused’. Senator Graham, who has gone from Trump critic to Trump butt-plug in a matter of months, declared that he was not going to ruin a man’s life based on something that happened three decades ago. And Trump described the whole thing as a ‘Democratic con-job‘. And so the Republican majority got in a nice, mumsy, lady prosecutor to quiz Ford, who gave plausible, clear, calm, evidence. Kavanaugh came out fighting in the way that  Russell Crowe came out fighting in Gladiator. He shouted. He cried. It was all a conspiracy. He dodged questions, talked over the questioners, snarlingly asked them questions and complained that his life was ruined. He told a nauseating story about his little daughter telling her sister that they should pray for the lady who was saying nasty things about Daddy. To paraphrase Oscar Wilde it would take a heart of stone not to vomit.

This was not a genuine enquiry into the truth. It was a chimera.  Senators on both sides showboated with one eye on the mid-terms and the other on the TV cameras. Everyone expressed outrage at everyone else’s behaviour. Having listened to Ford in the morning, the Republicans spent the afternoon assuring an angry, out-of-control, lachrymose, liar and probable sex pest, that he had been appallingly treated and that he would make a wonderful Judge. It was a more of a circus than the Circus Maximus in Gladiator – no proper enquiry into the facts, no attempt to compel witnesses to give evidence on oath or to be investigated by the FBI. They don’t care if and what he did to Ford or to anyone else. They don’t care if he’s lying. They want him to roll back social liberalism, they want to keep Trump happy, they need to be seen to win. How very dare these rabid menopausal women cause this wonderful family man with his neat little wife and his cute little daughters all this distress for something that happened so long ago, even though what happened so long ago shows that his temperament, his character and his failure to accept responsibility make him wholly unfit for the lifelong job he is about to be given? Maybe they’ll say she was credible but it was actually someone else who attacked her, although she was 100% sure it was him. Maybe they’ll say they just can’t be sure. But unless several GOP Senators decide to stand up, this will be just one more punch in the face for women.

Let us start our review of the week’s fashion follies with Catherine, the Duchess of Cambridge, at a friend’s wedding in Norfolk last weekend, wearing Catherine Walker and a Juliette Botterill headpiece. 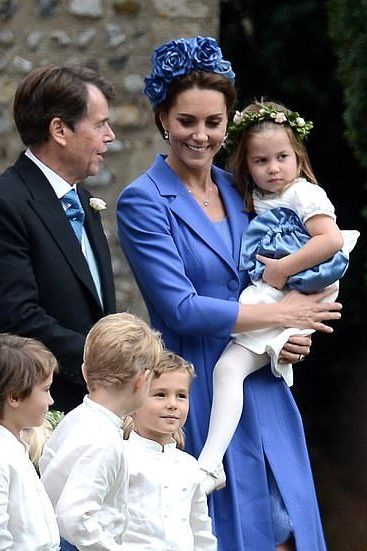 Seriously?  Kate is 36 years old. The late Queen Mother would have sneered at this.  And what on earth is that thing on her head? It looks like one of those swimming caps worn by Florida matrons doing acqua-aerobics in Boca Raton. 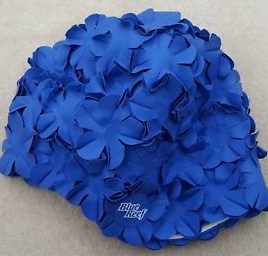 Next up we have model Rosie Huntingdon-Whiteley in Milan, wearing Attico.

Rosie is gorgeous but that is no excuse for appearing in public as the subject of a David Attenborough ornithological special. 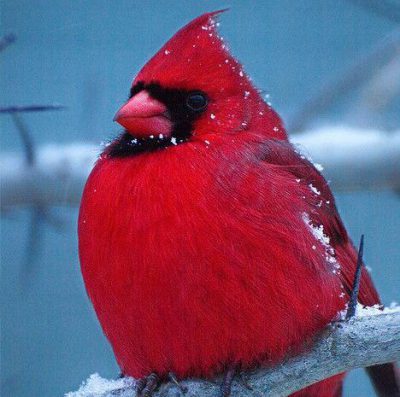 Here is actor Anthony Ramos wearing something very shiny at the Hollywood premiere of A Star Is Born in which he appears. 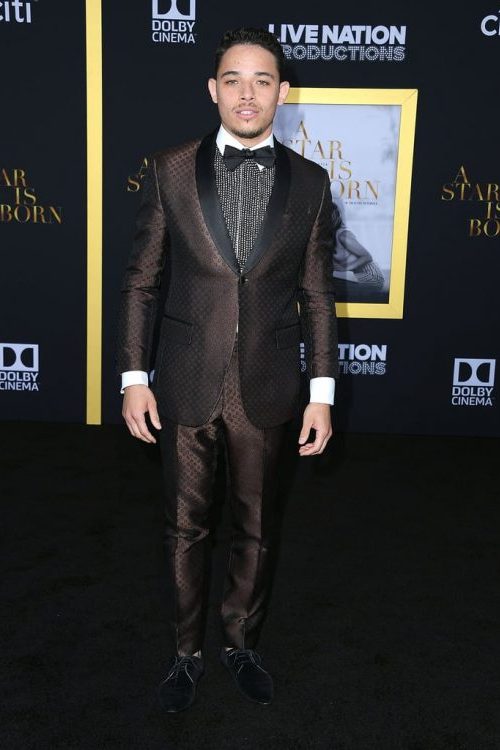 Shiny is not the half of it. Who needs a mirror when you have this suit gleaming  like a giant snooker ball? And why is he wearing that terrible shirt, resembling the fuzzy patterns on the TV screen when the aerial fails?

This is our good friend, rapper Nicki Minaj, wearing Fendi.

The Abominable Snowman, with tits. There would be an extreme draft in the chest area. This outfit is by Fendi, by the way. In case you had not already noticed.

Kelly is wrapped in a particularly revolting bedspread. That is bad enough. But it could not be any more unsuitable for someone with a fuller figure and her embonpoint is more puckered than Brett Kavanaugh’s mouth. First we have the Duchess looking like the Queen Mum. Now we have Kelly, aged 38, resembling Hyacinth Bucket. What is occurring? 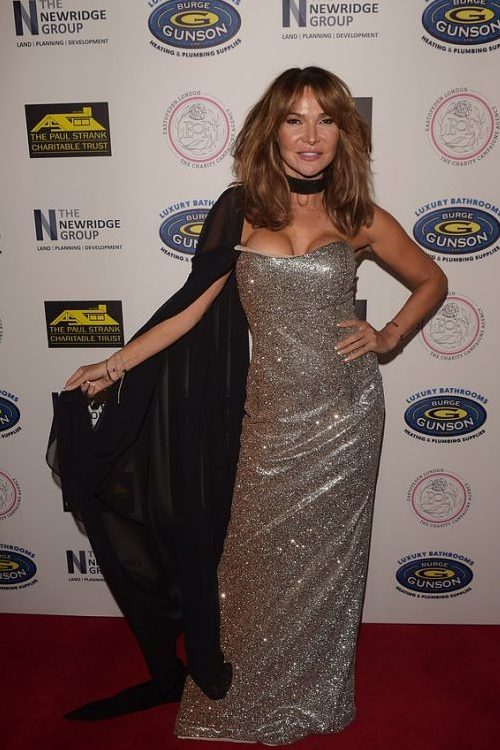 Design by Josh is Josh Birch-Jones, aged 13. Young Josh is clearly a fan of Harry Potter because he has dressed Lizzie as a sparkly witch with her own Halloween cloak. As he is only 13, it is possible that Josh has not quite got the hang of the concept of fake tits, but clearly Lizzie’s preposterous plastic puppies need more room than afforded by this sheath.

This is reality star David Potts wearing an outfit by OppoSuits (it costs £56).

The suit is terrible and if he has to wear it all, which he didn’t, he needs to take a size up. WTF is however more bothered by the ridiculous pose, the too-short trousers, and the fact he is wearing more makeup than the Superdrug warehouse.

This excrescence should not be worn anywhere, ever, unless Cheryl is planning to appear as Gypsy Rose Lee in a remake of Gypsy. But to wear this jewel-bedecked condom with Minge Fringe and yeti pubes at a wedding is simply unacceptable.

This week’s It’s Got to Go comes from WTF aficionado Claire from Boston who is very concerned about Prince George and his welfare, because of his almost weekly ordeal in having to wear shiny, multi-hued, knickerbockers to his parents’ friends’ social-climbing weddings. Clearly, says Claire, it cannot be a wedding worth its salt without the presence of George and his sister Charlotte. Charlotte is always frowning but at least she gets to wear pretty dresses, whereas every seven days, poor George is stuffed  into some absurd Victorian get-up.

And don’t get Claire started on little boys in white stockings and white Tods. George will be psychologically ruined and he is only five! And whilst we are on the subject, WTF aficionado Susie of Greenwich wants to know why someone in the Royal Household could not iron his bloomers before he put them on. WTF stands shoulder to shoulder with Claire and Susie and it is clear that It’s Got to Go.