And another thing, When you are found out, and your lies and incompetence are exposed, the proper response is not to blame the people who are exposing your lies and incompetence and to call them out for being ‘unsupportive’, or ‘nasty’ or ‘disgruntled’, and then to set about smearing their reputations, attacking their integrity, and calling them liars and incompetent. Particularly when they aren’t.  And to complain that some of the people are not grateful for everything you are doing, when what you have done is not good enough. And then to blame the experts whose advice you ignored to pursue your own political agenda. Because you know what, Boris Johnson and Donald Trump? Yes, your media toadies will pump out propaganda that would embarrass Squealer the Pig. And yes, you have supporters who believe whatever you say, or, even if they don’t, will not let your lies and incompetence bother them. But, as the body count rises, there will be more and more people who are not fooled, or who will realise that they have been fooled and will now see the light. And then what?

This week’s fashion retrospective, with apologies to WTF aficionado Joyce from Hong Kong, has been chosen by WTF herself,  who has gone for Kim Kardashian. We start our review of Kim’s fecal fashion matter in May 2013 with her appearance at the Met Gala in New York, wearing Givenchy.

Admittedly, Kim was heavily pregnant, but that was no excuse to go out and about looking like a cheap sofa. And she seemed to have been without hands.

We now move to November 2013, where we find Kim at a Mario Testino exhibition in New York walking around in this nonsense.

She was wearing a bra, and the Tom Ford sandals were very nice. But the mesh polo neck bore an uncanny resemblance to the string vest worn by Rab C Nesbitt, and the clingy skirt looked like an old codger’s long johns.

Here we are in August 2014 at the Video Music Awards with Kim wearing Balmain.

For some reason, Kim was dressed as a saddle blanket with tits.

November 2014 saw Kim launching something or other, wearing Atsuko Kudo.

Why would anyone want to go out in public looking like a blow-up sex doll? WTF would not advise Kim to go wandering around a sex shop dressed like that or someone might try and take liberties with her orifices. And WTF cannot even start to imagine how long it takes to takes to get that dress on and off. Kim must have a stash of talcum powder larger than Mount Everest.

Now we are at Paris Fashion Week in October 2016, where Kim was on the front row of every major show until she and her jewellery parted company after her apartment was stormed by rough types. This picture was from before that, wearing Balmain.

Remember WTF’s golden rule.  If you have to walk around with your hand over your minge, there is something wrong with your outfit. And with you for wearing it. Even more bizarrely, Kim covered her breasts in a nude bra whilst according her minge only manual cover. This is what happens when you pay a fortune to wear an old fishing net. 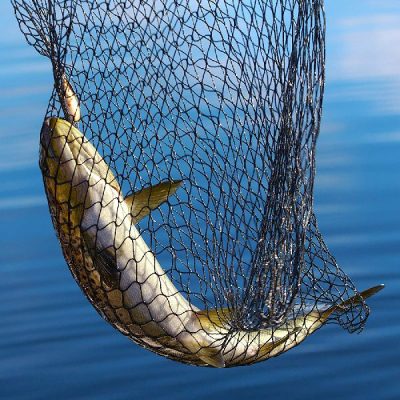 You know those plastic bags covering your dry-cleaning? Kim was wearing one of those together with white panties and bare boobs. Why did she bother with the bag at all? Just wear the coat and panties. Save the planet.

In February 2018, Kim attended BeautyCon (with the emphasis on con) in Hollywood, wearing vintage D&G.

This was supposed to be a blazer, but WTF suspects that it would not have fastened around Kim’s surgically enhanced tits and buttocks. So she chose to wear it as a straitjacket, paired with cycle shorts. If Lance Armstrong went to a fancy dress party as Kim Kardashian, this is what he would look like.

Ouch! That dress was designed for a stick-woman without protuberances.  Not for someone with protuberances the size of a couple of footballs. The indentations must have lingered for days……

In May 2019, Kim was back at the Met Gala in New York, this time wearing Mugler.

If it  were not for the hair, it would be quite impossible to tell which bits were Kim and which bits were Mugler, but the overall impression was of a Werther’s Original caramel with spangles. 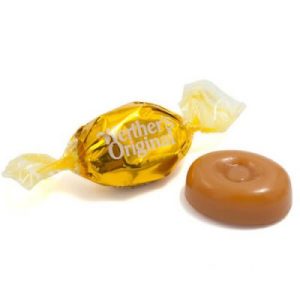 And finally, we are in March 2020 where Kim, in Paris for Fashion Week, went to Church with Kanye, wearing Balmain.

As Jesus almost remarked ‘Again I tell you, it is easier for a camel toe to pass through the eye of a needle than for a rich man to enter the kingdom of God.’ Call for the Canesten! And it had gloves instead of, or attached to, the sleeves.  Meanwhile, who wears fuck-me sandals on a Sunday morning in March??? If a stick of toffee had a minge, it would look like this.

This week’s It’s Got To Go comes from WTF aficionados, Yvonne from Jedburgh, and her daughter Daisy from Camden Town, who have, with full justification, taken against actress Amanda Holden.

Not only did Amanda inflict a book upon us, wearing a tight yellow dress and a double helping of nipples to the launch, but she has now dampened people’s spirits during the pandemic by releasing a cover version of Somewhere Over the Rainbow, with proceeds going to NHS Charities. Judy Garland, she ain’t. If she appeared on Britain’s Got Talent, she’d be buzzed off before she got to the bit about bluebirds flying.  Jog on, love…. It’s Got To Go.

OK Readers, that’s your lot for this week. Please sending in your comments, as well as your excellent suggestions for It’s Got To Go and your nominations for the fashion celebrity retrospective. Let us meet again next Friday. Be good, STAY INDOORS AND WASH YOUR HANDS. x

This entry was posted in Uncategorized and tagged Kim Kardashian West. Bookmark the permalink.